#1 Can A Landlord Impose Restrictions Of Specific Breed Of The ESA? 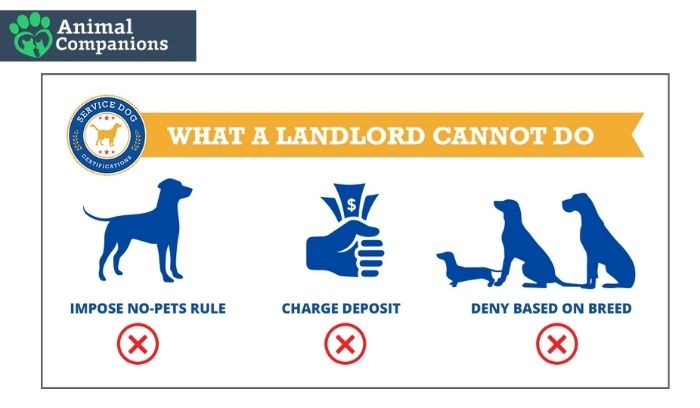 A simple and straightforward answer to the question is No! Your landlord, HOAs, or even Co-ops, do not have the right to impose any sort of restrictions on the breed of the ESA (emotional support animal) you can have. According to the laws passed by the Department of Housing, it has been stated or mentioned that whatever the breed or species of the emotional support animal is, if an individual is having a valid and authentic ESA letter, then the landlords cannot restrict them.

In certain situations, a landlord can raise a request to restrict the emotional support animal if that animal is not considered safe for other members. Moreover, the landlord would have to explain and provide proper data on the basis of which they claim an emotional support animal is not safe for others. Without proper evidence, the landlords cannot impose restrictions just on biased decisions.

#2 Do I have to make any sort of payment or additional fee or deposit (for the animal) to have an emotional support animal in the house?

#3 Can Your Landlord Impose Restrictions On The Accommodation Of Multiple ESAs? 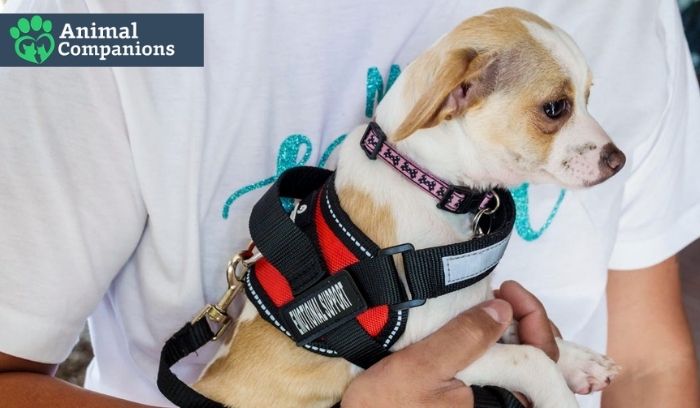 #4 What Type Of Landlords Do Not Have To Adhere With The Fair Housing Rights?

Most of the landlords do have to follow the Fair Housing Laws set by the federal government, but there are some who have exemptions from these Fair Housing Laws. These exceptions are when:
(1) the landlord has an occupied building that does not have more than four units,
(2) when the landlord has rented the single-family apartments or sold the apartments, without the help of an agent,
(3) if the housing place is used for religious activities or by religious organizations.

Made with San Francisco